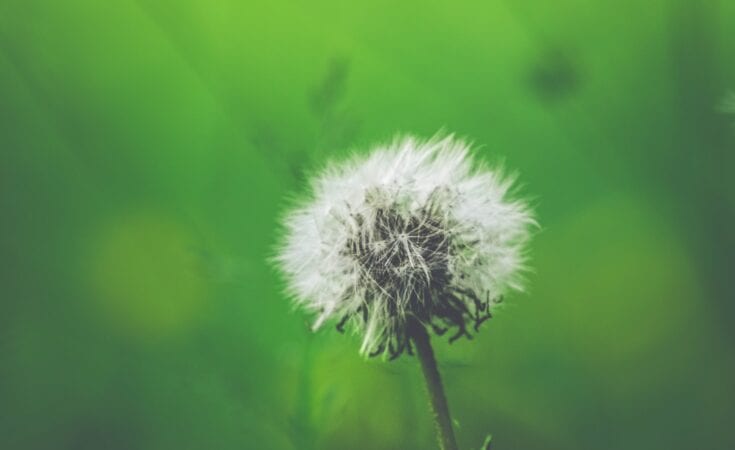 This is a paid partnership with Klarify

Growing up I had no allergies at all

I didn’t suffer from hay fever, I had two cats and two dogs and no problems whatsoever. My last dog passed away when I was in my late teens early twenties and that seems to be when my problems started and I went on to develop asthma.

I have to admit I started smoking in my late teens. Like many do I ignored the warnings and thought it was cool and rebellious, much to my mum’s disgust. I had badgered her to give up for years, telling her how disgusting it was and there I was, puffing away on a Marlboro Light. Not clever, Erica.

In my early twenties I had a house rabbit

Bucky O’Hare was purchased from a pet shop (before I was aware about rehoming small furries) and lived in a cage at the end of my bed. After a while I realised that I wasn’t sleeping well with him there and was getting wheezy overnight and he moved to the kitchen.

I don’t really remember when it started but I also began to sneeze when I visited friends and family with pets. The sneezing became worse, my eyes would swell and eventually I would need to use an inhaler. This was totally bizarre, as I say I had previously owned cats and dogs myself. 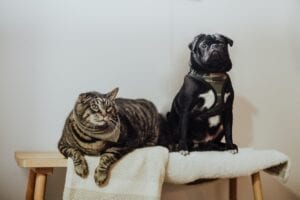 When I moved out Bucky remained with my mum but when I visited my asthma was awful. My allergies had got worse.

I had to take antihistamines before visiting anyone with pets, even then they didn’t always work. The strange thing is it wasn’t all cats or dogs or small furries. In fact I kept 13 pet rats at one point with no issues at all!

Sadly it seems I have passed my allergies on to Big L. We haven’t had any pets at all apart from fish but when we stay at his grandparents house in France Big  comes up in a rash – although we are presuming it’s an allergy to pets. Of course it might not be the case.

When I hear about this I always think of my friend who came into school one day covered in scratches following an allergy test. Of course they aren’t all like that, in fact one simple pin prick can be used to determine what you are allergic to.

Klarify have written a very informative article about allergies and allergy testing, how it’s done, whether it’s worthwhile and so on. Personally I think it is. Determining what you are and aren’t allergic to can make a big difference to your daily life. Knowing that you are allergic to cats but perhaps not dogs would mean you can avoid households with a cat, or at least take preventative measures before going. Knowing which pollen causes your hay fever would also mean you could avoid it or be prepared.

Do you have any experience of childhood allergies? I’d love to hear from you. 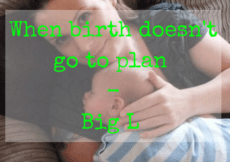 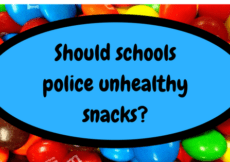 It's all a bit Political Family Life 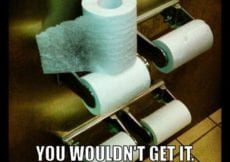