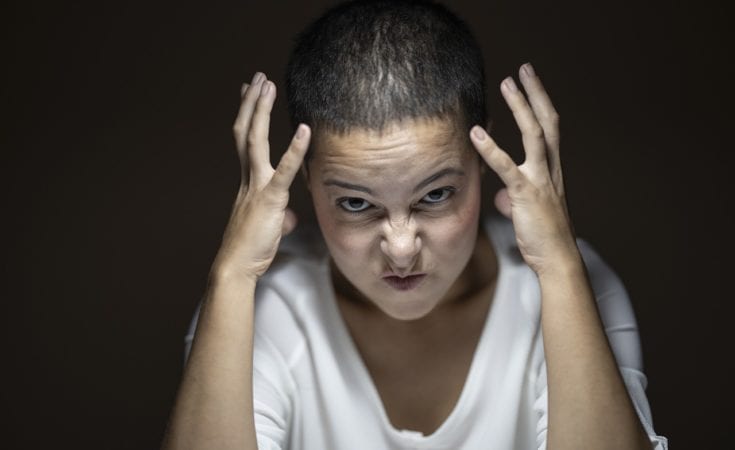 I think we have all had at least one holiday nightmare

The one where I had an operation

My most recent one was having emergency surgery 4 weeks prior to flying to Cyprus for a much needed family holiday. Luckily for me I healed sufficiently for my surgeon to agree for me to go. I was able to enjoy the holiday with my family and, as it turns out, it was the last one as a family of three – say no more.

The one where the flight was cancelled

Your bags are packed. The taxi is booked. You’ve been looking forward to your two weeks in the sun for months and then…your flight in cancelled. What do you do? Luckily people like Flightright are on hand to take the stress away and to get your money back and even some compensation

The one where you got food poisoning

This hasn’t happened to me but friends of mine have suffered badly. One friend even had salmonella that took months to recover from. Others their entire family were terribly poorly with sickness and diarrhea – fun fact airlines aren’t keen on allowing people on flights who are poorly

The one where the hotel was next to a building site

You might have seen this on the likes of Watchdog but it really does happen. In fact some people arrive at THEIR hotel to find out it’s still a building site.

We stayed in an apartment once and next door was a building site. It isn’t very relaxing when you are trying to sunbathe and the builders are shouting at each other and knocking about from 8am in the morning.

The one where the apartment was the pits

I’ve had two holidays where the apartment has been under par.

The second apartment was billed as a “luxury” apartment – this was the one next to the building site as it happens. It was so luxurious that the towels has bleach stains on them. The sun loungers were broken, the hot water didn’t work, the satellite TV didn’t work. The cot we paid extra for was filthy, the highchair we paid extra for was one of the Ikea ones – we paid the equivalent to hire it that they cost to buy.

At the end of the holiday the owners emailed me to charge us for a bed sheet that has a sun lotion stain on. I had taken photos of all the above and sent them to them. They kindly waived the extra fee however I wish I had got money back from them to be honest 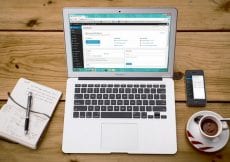 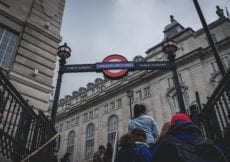