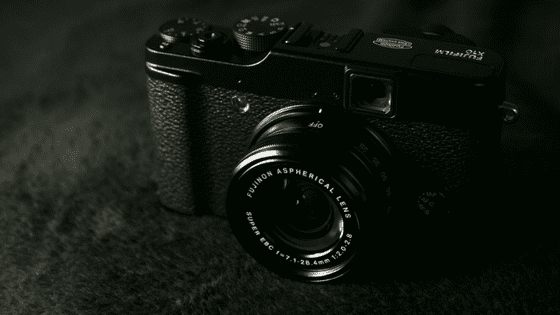 This is a bit of an ‘idiot’s guide’ to the cameras on Samsung Galaxy S9 and Huawei P20 Pro 2.

I’m not particularly techy but I know what I like! When I renewed my contract with my current provider I was offered both phones for the same monthly price so this is kind of a like for like comparison budget wise. Unfortunately I didn’t have them both at the same time so I can’t offer a direct photograph comparison but, them’s the breaks

You also have to have half a clue about social media and take photos. I think it is fair to say most bloggers have a half decent camera. I do not. Instead rely on my phone so the camera on my phone is highly important to me.

I have a contract phone so I try to get the phone with the best camera for my buck every two years.

Waaay back in June Three gave me a Samsung Galaxy S9 to borrow for a month. We were going to France on holiday so I wanted the chance to try the camera in particular. My phone at the time was a Samsung Galaxy S7 Edge so I was fairly used to the layout. Samsung Galaxy S9 in the box

I’ve been an Android lover from day one. I have no issue with Apple apart from the price.

When I received the Samsung S9 it was fairly small compared to my current S7 Edge.

The layout was similar but I did find that I kept landing on Bixbay which was irritating.

I was particularly interested in the portrait mode and slow mo. They both took a while to get used to. For portrait mode you had to pick the subject in order for it to work. It also had to process the picture so you couldn’t keep snapping. I also found that it would blur random parts of the picture which is a real pain. The slow mo mode was OK but we struggled getting it to take what we wanted. The idea is you start a video and when an object moves in the box it slows it down but we found it very hit and miss. So there is no slow mo video of me bombing in the pool – what a shame!

A friend of mine has reviewed the same phone and suggested taking it out of auto mode – too late for me to try but he had very good results.

Here is one of the videos. It took aaaaages to pick up movement as you can see…

Both phones have a “food” setting here is the Samsung offering: Well, it was national Cream Tea day – and yes, cream first – always! There is no filter applied, it was just a particularly sunny day

On opening the box there are wireless headphones as they have decided to do away with a headphone jack – I’m not sure how I feel about that yet. It is also not a micro USB charger *shock horror* it is a type c so my old cables are now redundant, annoying! The phone itself was about the same size as my Samsung Galaxy S7 Edge but heavier. Huawei P20 Pro in the box

The display has taken a while to get used to but I’ve had it a couple of weeks now and can navigate my way around. Since I use Google everything was available and any passwords I have saved were already there too.

On to the camera:

Wow. Just wow. The camera has a massive 40MP 3rd Gen Leica Dual rear camera. To be honest I have it turned down as I read it can make it a bit laggy. The portrait mode is far superior to the Samsung in my humble opinion. You can actually see what the picture will look like before you take it and it saves it immediately so you can snap away. This is important to me as taking photos of children isn’t easy at the best of times. The front camera is very kind to say the least, no filter required it just makes you look better. This pleases me!

The slow mo video mode is still getting the better of me, truth be told. I’ve taken some crackers but not actually of what I want in a similar way to the Samsung so I can only assume this to be user error! There are different speed settings too so I need to have a proper play about with them.

And here is the “food” setting Taken on food setting – I think it makes even an amateur like me look like I have half a clue what I’m doing.

The phone does tend to pick a ‘mode’ for you which can be annoying if it isn’t the one you want but it is quickly disabled if necessary.

After borrowing the Samsung for a month I went out on a limb and opted to get the Huawei on contract after taking advice from friends and reading reviews. Personally I prefer the camera on the Huawei.

*I would like to thank Three for the loan of the Samsung Galaxy S9. This review is all my own thoughts and photos 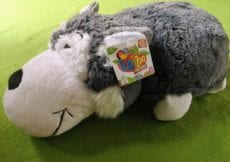 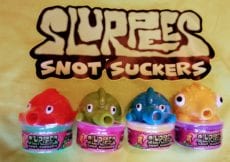 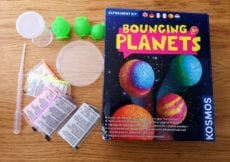