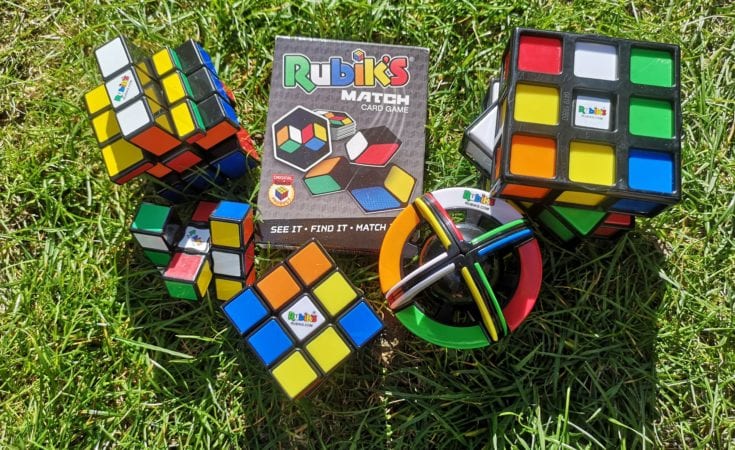 We were sent the Rubik’s products for the purposes of this review but all opinions are my own. Contains affiliate links

As a child of the 80’s I had a Rubik’s Cube. The colours were stickers and I used this to my advantage. I’m not saying I cheated (but I did)

Nowadays Rubik’s are more advanced. Not only can you not cheat on the cube – darn you John Adams – but they have launched a whole range of Rubik’s related colour games and puzzles aimed at ages 8 and over.

We were sent a bundle of Rubik’s goodies by John Adams to see what we thought: 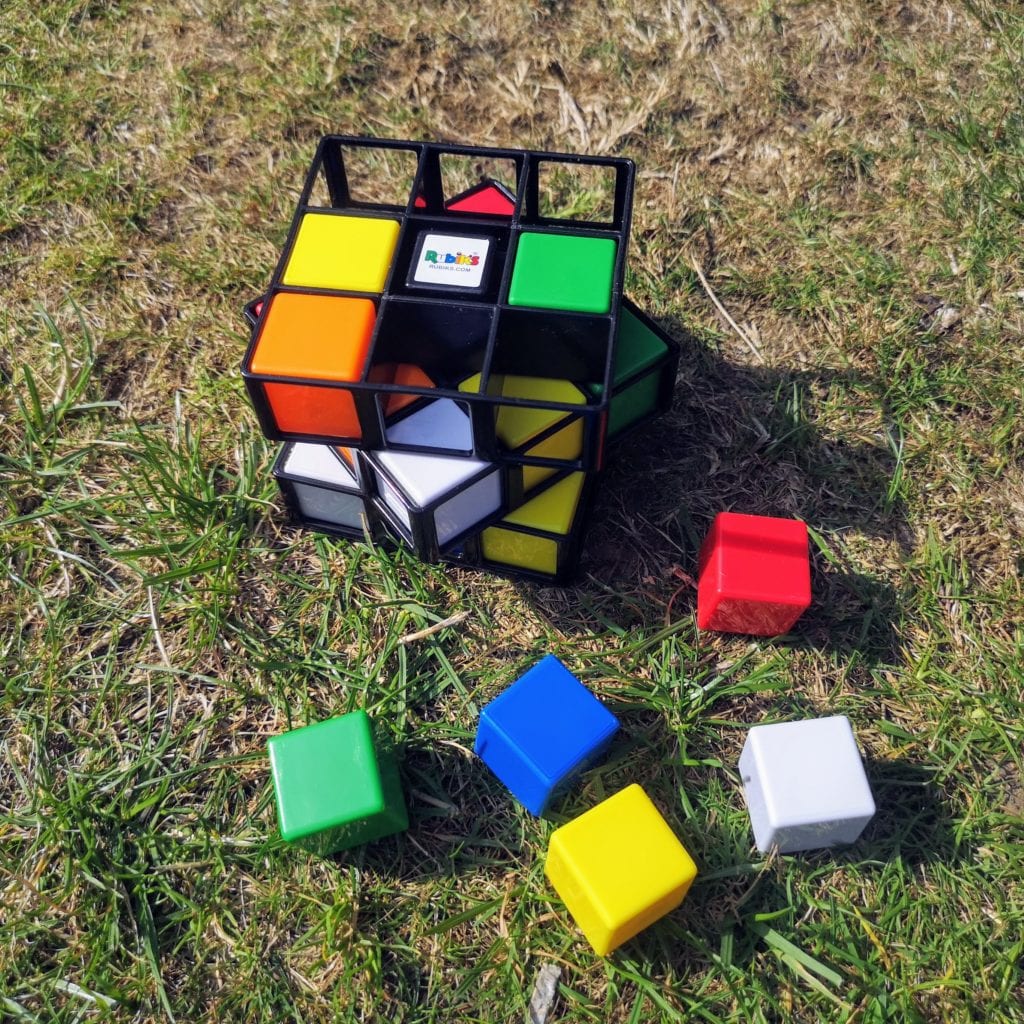 This is for 2 to 4 players, it’s a little like 4 in a row, but you only need 3. Don’t be fooled though, there is much more to it than that! After dropping the coloured block in the cage can be twisted and flipped upside down and the coloured cubes move. It’s a cruel mistress.

The Rubik’s Edge – a simple one layer cube 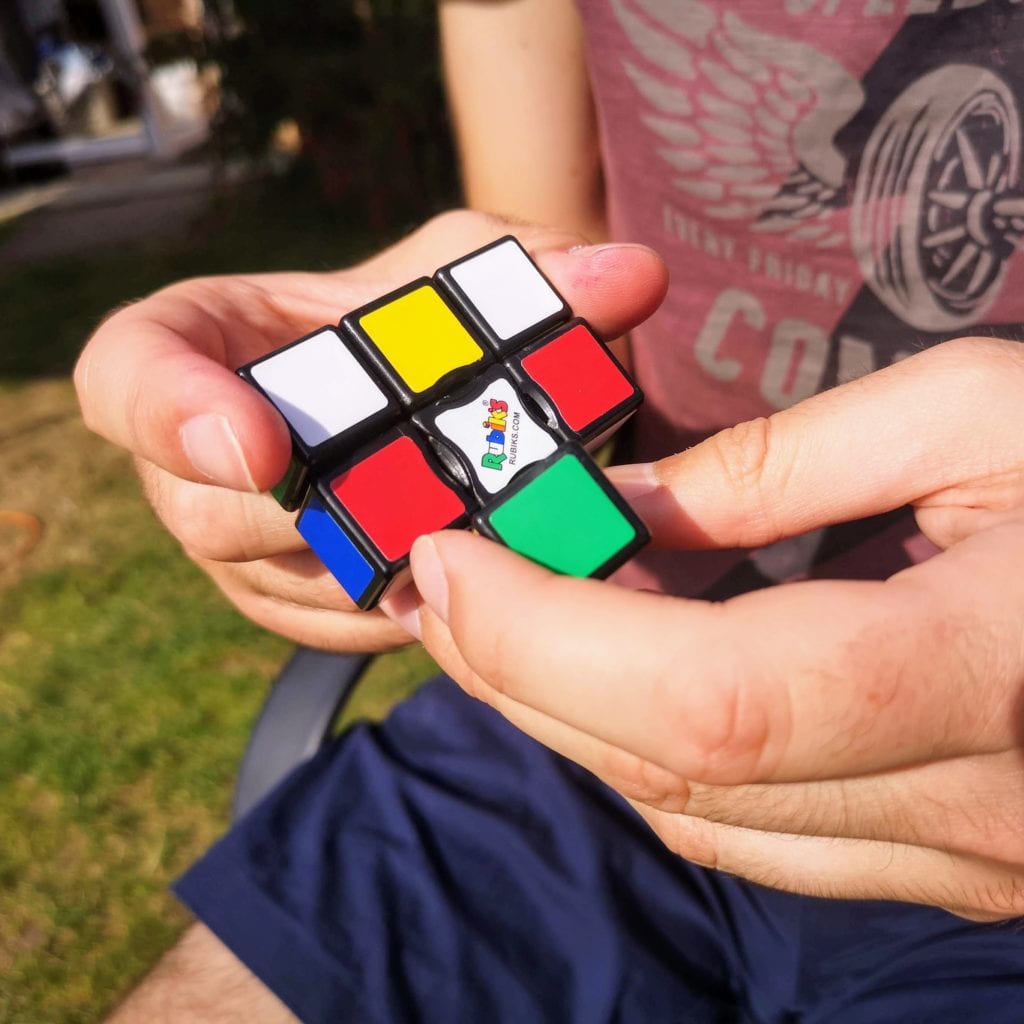 This is (apparently) the easiest cube to solve. It still defies me, what can I say? I was not built to solve such problems. However, this is a good starting point for kids (and simpletons like me). It is also the most pocket sized of the lot which is great for days out, or taking in to school (if they are allowed) 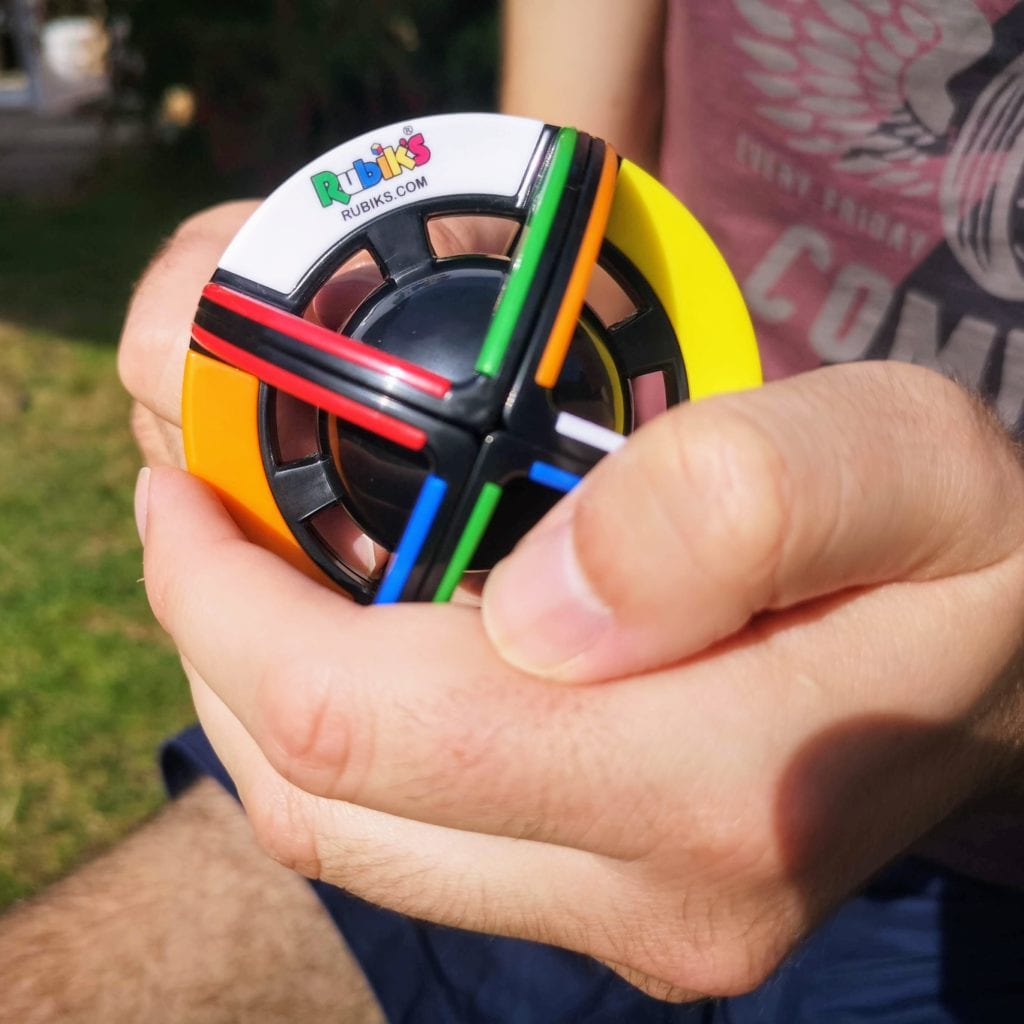 It looks like Saturn and, frankly, I am more likely to visit Saturn than be able to solve this but as I said I am just not wired to solve these puzzles. The goal is the same as the cube, to get all the same colours in each section but it is NOT easy!

This is a card game for 1 to 4 players. Think snap then times the difficulty by a billion (I may be over exaggerating). This is really good fun, especially after a glass of wine…me that is, not the 8 year old! 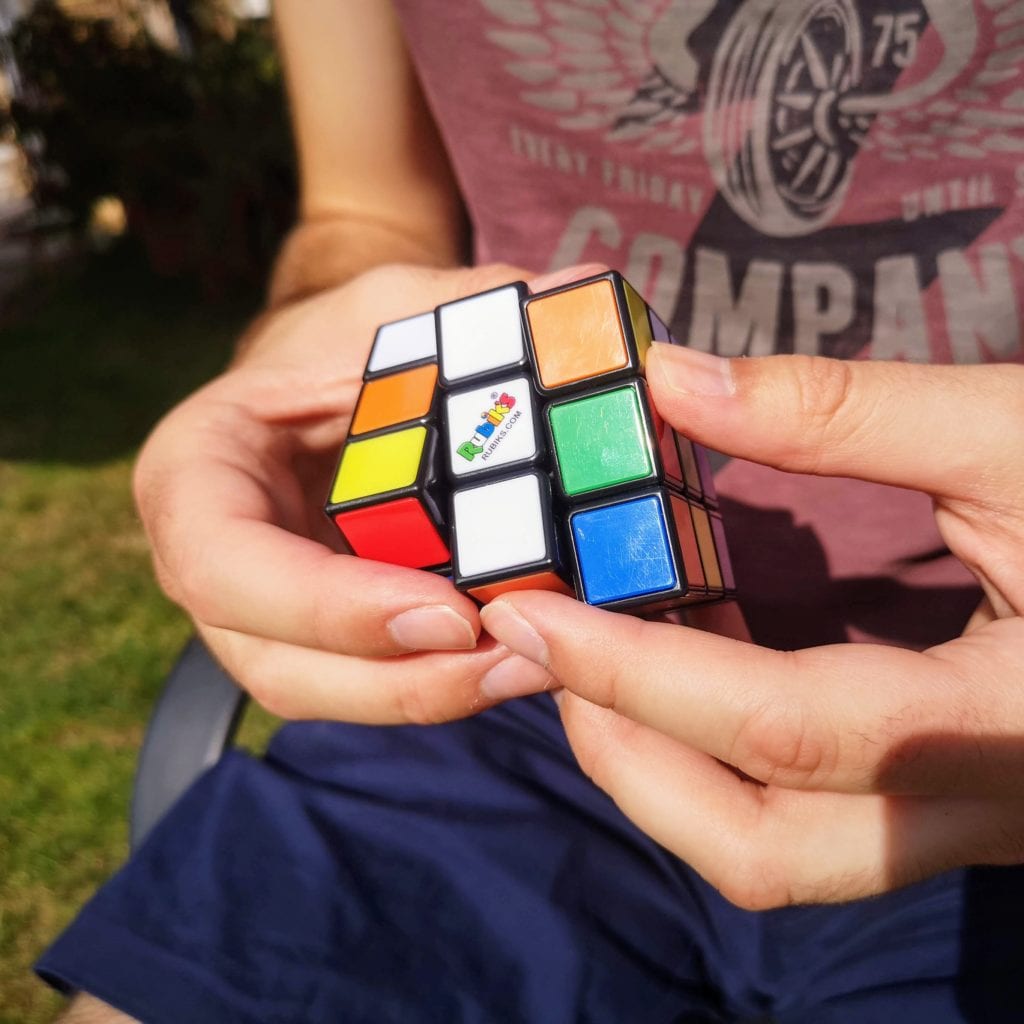 Eluding people since 1974 – my Cousin’s son over in Cyprus won a talent competition using a Rubik’s cube this summer. He’s 10… 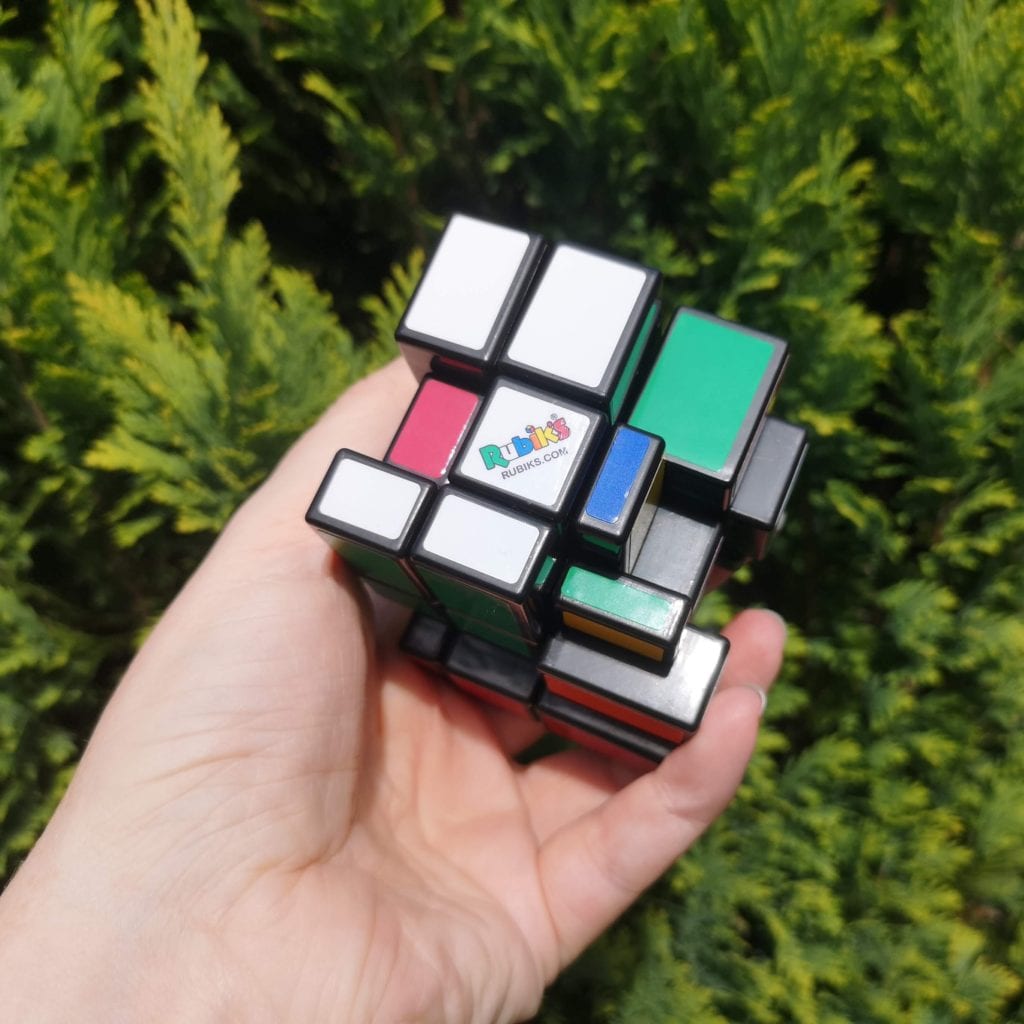 The Rubik’s block is surely the most sadistic of all the puzzles. Featuring different sized blocks and the mechanism it goes from a cube to all sorts of shapes and sizes. Not for the fainthearted!

What did we think of our Summer scramble bundle from Rubik’s?

The quality of all the toys is great. They can take a good bit of bashing without needing to worry that they’ll break too. They are great to be able to fling into a backpack for days out, long car journeys are much quieter without the noise from electronic devices! They encourage logical thinking (luckily Big L, who is 8, is more that way inclined that me). 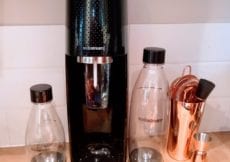 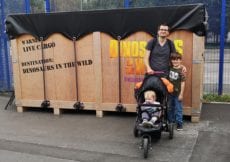 Travel and Days Out Product Reviews 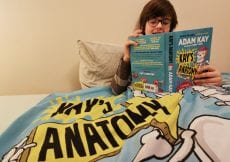