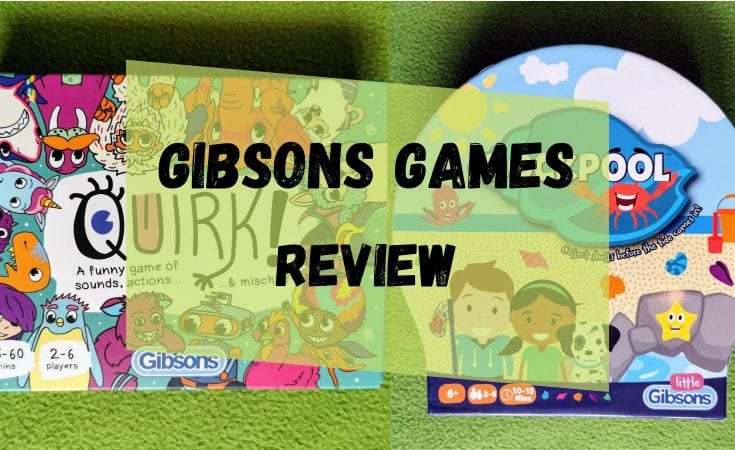 We were sent both games for review. All opinions and images are our own

I have to be honest, I never thought we were a board game family (I may have mentioned this previously) however, with lockdown came the realisation that screens alone are not enough to while away the hours and here we are, playing board games.

Gibsons Games have been producing games since 1919 so I think they know a thing or two about keeping the family entertained.

The great thing is that it is clear from the box what age group the games are aimed at, how many players and how long games are expected to take.

We were sent two games to review:

Quirk is billed as

Which is right up our street.

There is no board for Quirk! just different sets of cards. The aim of the game being to win the most Quirks, which are a set of three matching cards. 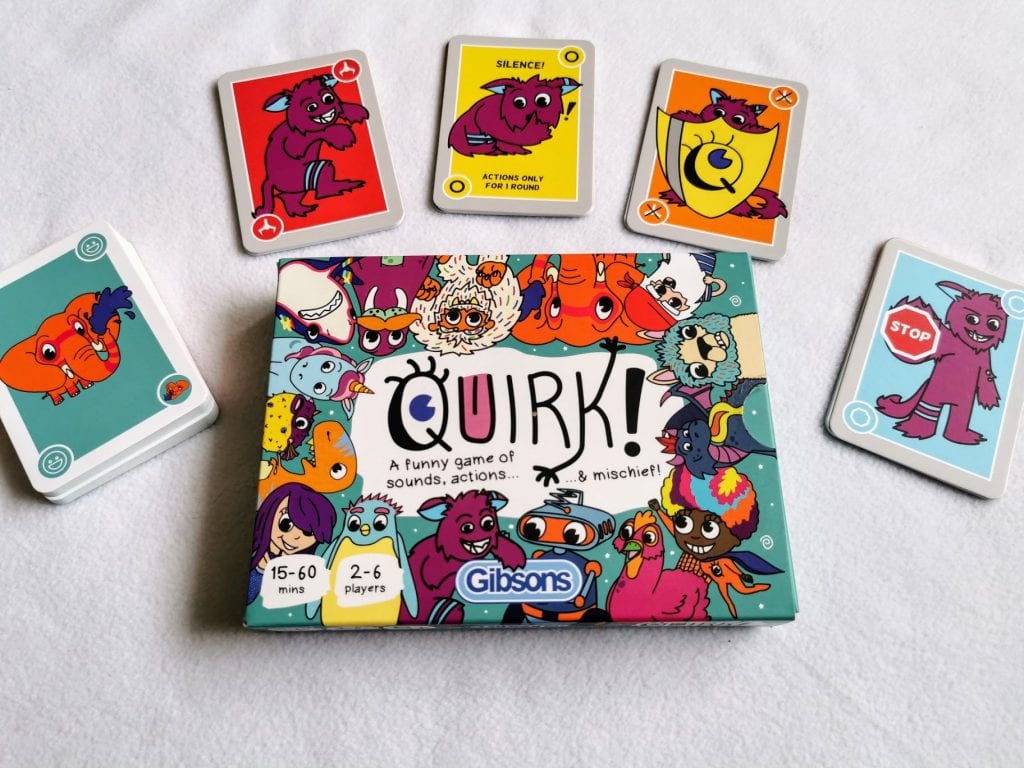 I would best describe Quirk! as being a funny version of Happy Families

It has been made so that younger players can choose from a different set of cards which make game play a little easier for them  – a great idea! You have the option to choose to play with either the easier set or mix the two up. You can choose to play with selected characters, your favourites or, for a longer game, all of them.

In the deck there are other cards, red steal cards, block cards and stop cards. Adding mischief to the game are silence cards, pick up cards, pass cards, redistribute cards and statue cards.

The game is complete when all 13 Quirks (sets of 3) cards are on show, the player with most Quirks is the winner.

What do we think of Quirk!?

Quirk is great family fun – and not just for the kids! There are loads of characters to act out, younger ones need a little help but it is a lot of fun and a fab way to use your imagination – I mean, what does a unicorn or puffer fish act like anyway? Well, you’re going to have to find out!

Quirk! is a great game to play at home or take away and, as you can choose the Quirks you play it can be as long or short as you like. It has a RRP of £12.00 and is available from Gibsons online  Amazon (affiliate link)

Gibsons Rockpool is aimed at children of 6 and over and is for 2 to 6 players. It is quite a quick game taking 10 to 15 minutes. 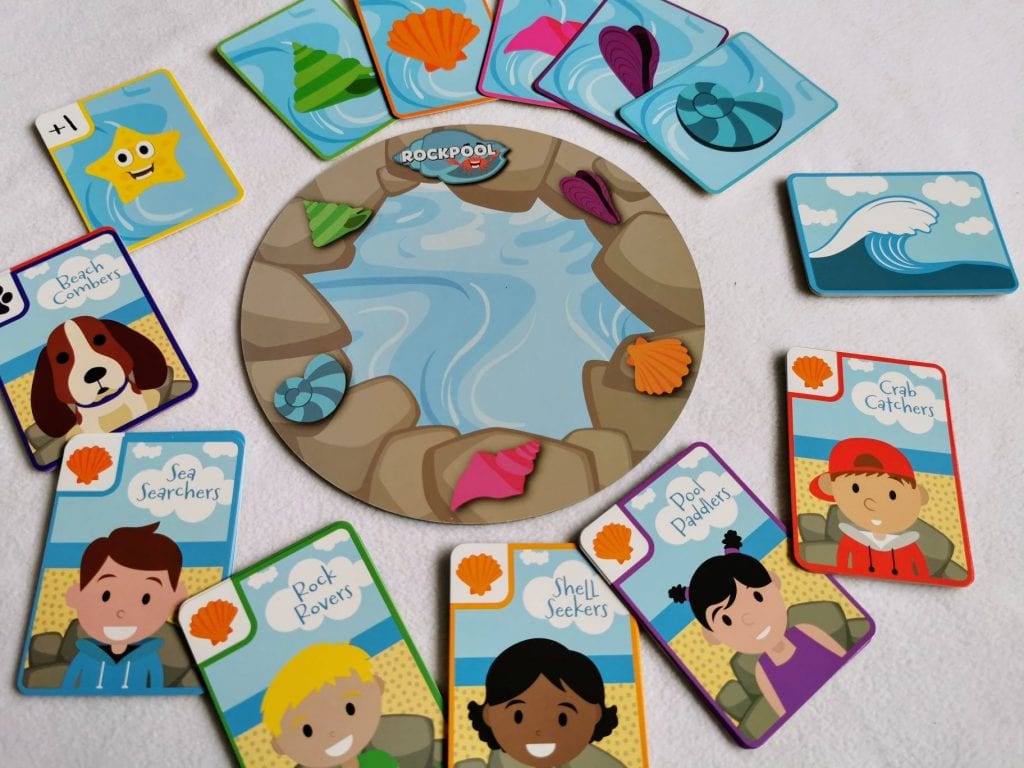 It is a lovely game that will especially inspire the more environmentally aware children as it involves collecting shells and cleaning up the beach before the tide comes in.

As it is for up to 6 players there are 6 teams made up of 5 children and 1 dog in each, obviously you only need the number of teams to children playing. Children collect the corresponding shells (shown on the corner of their card) from under the rocks (rock cards face down) while the dog collects toys. It takes a bit of working out but once you get the hang of it it is very enjoyable.

The end of the game is after the 8th wave card is revealed or when all the team cards (children and dog) are used.  The winner is the payer who has collected the most team cards in the rock pool.

What did we think of Rockpool?

I have to be honest it took a bit of working out how to play, I never was one for reading instructions! Once you get going it is good fun for older children.

To be in with a chance of winning 2 Gibsons games enter via Gleam below: 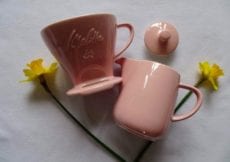 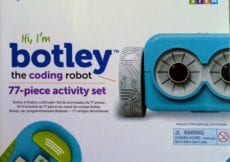 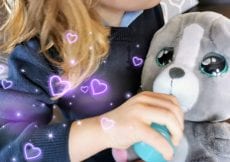