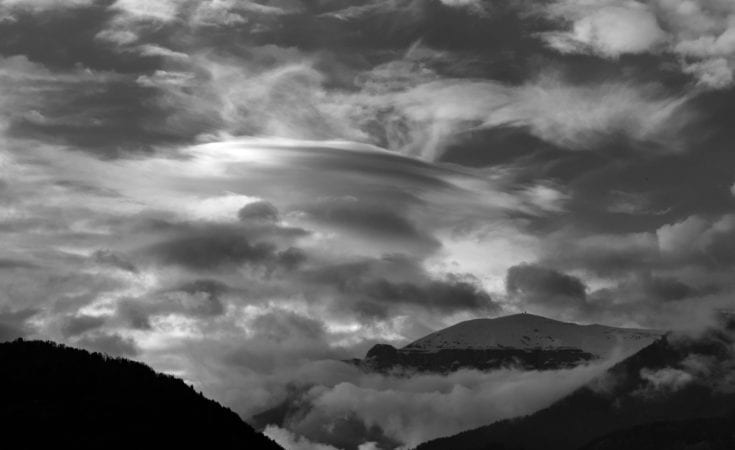 Depression, the black dog, that gloomy cloud that envelops your being from morning to night.

That feeling of dread. Doom. Waking in the night. Crying for seemingly no reason. Self harm. Spending money you don’t have. Not going out. Going out too much. Alcohol. Drugs. Poor body image. Feeling unloved, unlovable. Shall I go on?

I’ve suffered on and off with depression since my teens

A looong time. I was on Prozac (now known as Fluoxetine) in my early twenties. It didn’t work for me. I felt numb, dulled-down, not myself. I’ve been on a fair few different types of anti-depressants over the years. Too many to remember, and my memory never has been my strong point. This morning anti-depressants have been in the news. It’s official – THEY WORK!! Huzzah! Thank fuck for that. Hopefully this will help dispel the thought that they are some kind of snake-oil for those that are really suffering, day in day out.

I read the article in The Guardian,

The drugs do work, in it they discuss the fact that during trials some people that were given placebos felt that they worked. It is interesting that I have always felt that, once you go to your GP, you go through a stage of acceptance. Even before the drugs are effectively in your system you can feel that relief that you are actively seeking help.

I have to say though, I have not been on antidepressants for some years now

Despite suffering many bouts of depression due to the traumatic births of both my sons and my own chronic health conditions. I am of the strong belief that talking therapy is hugely effective, it certainly was for me. I’ve also written about my love of getting outdoors for the sake of my mental health here.

Having had what can be described as “an eventful life” littered with abandonment issues, the death of loved ones, bullying and so on. I was diagnosed as having “borderline personality disorder” which I have heard is something they label you with if they aren’t too sure what the problem is – maybe this is the case, who knows. At one point bi-polar was mooted but, although I suffer the extreme lows and other traits, I don’t suffer the extreme highs – how’s your luck! Fancy being depressed enough but not high enough – not that I want to make light of the highs that come with bi-polar you understand. They are debilitating.

Counselling, cognitive behaviour therapy and so on and I strongly feel that they are as important, if not more so, than medication. In my experience, once the medication has started to work, counselling was really effective. You are in a place, mentally, where you can talk through your issues and are receptive. A good counsellor will enable you to discuss things that you didn’t necessarily realise were an issue.  You’ll cry at things that didn’t seem to be that big a deal. Talking is really important when dealing with depression.

Watching The Wright Stuff this morning a caller said that he has suffered from depression for years and doesn’t find that medication helps – in fact he was suffering the side effects from some that he had taken years ago. He was part of a talking therapy group in his local area, run by volunteers. They meet and talk through their problems. I think that is really wonderful. There is a lot to be said for a good chat, putting things into perspective.

I understand that they are a life-line for many mums but for me I found them too competitive. Suffering from depression at the time I found comments like “oh, can’t he walk yet? He’s a bit late” really hurtful. Then I found a mum’s group at my local MIND centre. It was a revelation! There were weekly sessions and they looked after your children so you could go to a different room and have tea and chat without worrying about what your babies were up to.

There were so many different women

It was a wonderful source of comfort to me to know that not all mums are judging you and your choices. There were mums that had suffered various levels of postnatal depression, psychosis, depression and so on. There was no one-upmanship “my illness is worse than your illness” that you can find in a lot of groups.  I haven’t been for a long time, I don’t feel the need to join groups at the moment and, despite some people’s concerns, my children have a varied life – baby groups really aren’t the be-all-and-end-all for toddlers (in my opinion) and there is a big wide world out there. I have been made to feel like a bad mother for not taking them to groups but Big L has turned out to be a wonderful child, Little L remains to be seen but one out of two ain’t bad!

I would urge anyone suffering from depression to contact their GP, The Samaritans, MINDor any other resource available to them. Don’t suffer in silence. Don’t dismiss medication. And don’t feel like this is it forever, your life is so much more, there is light at the end of the tunnel. Having depression does not define you. 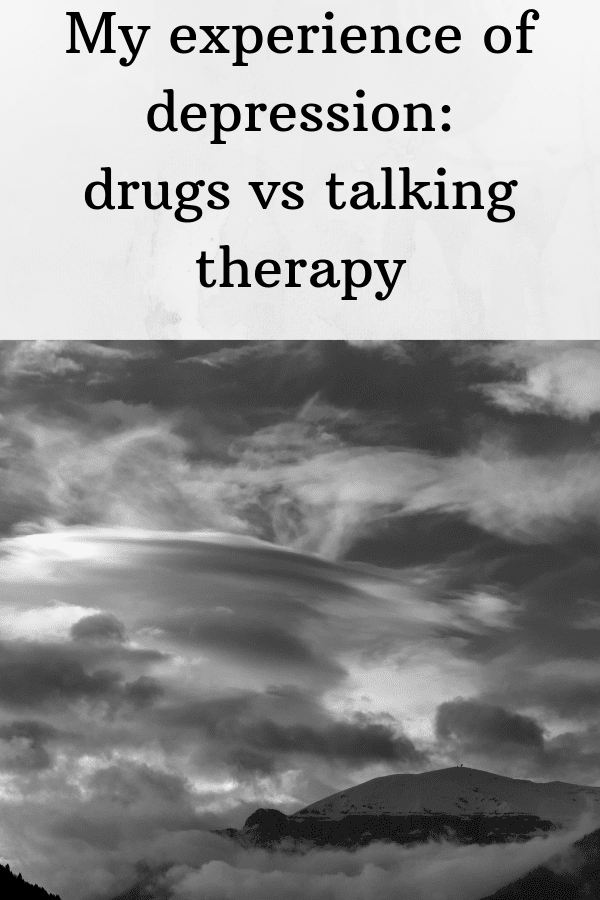 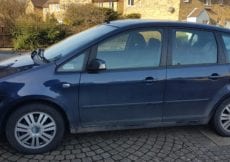 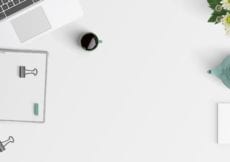