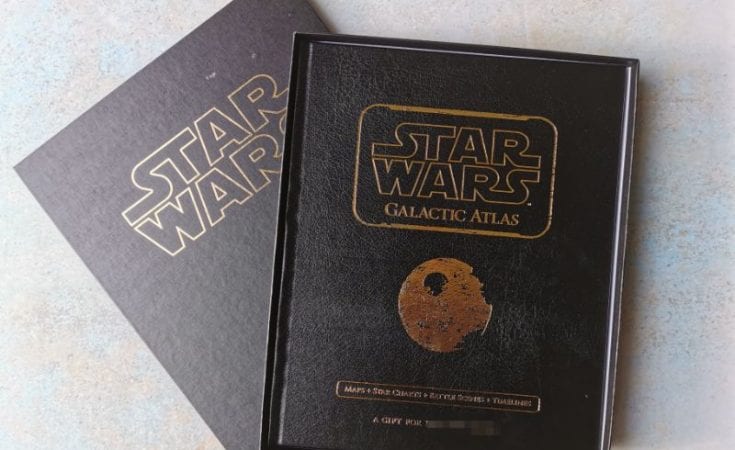 The personalised Star Wars Galactic Atlas from In the Book was sent for this review. All photographs and opinions are our own

There is a giveaway for a personalised copy of the Star Wars Galactic Atlas – see the bottom of this post.

If your family is anything like ours you are huge Star Wars fans so, when I was asked to choose a book from In the Book, it was a no brainer to go for this.

Our love of Star Wars is strong

I have been a star wars fan since I was a kid. I used to play Star Wars with friends, I was Leia, Chazz was Luke and Jeff was always Han Solo. I suspect my dogs were Chewbacca and Yoda at some point too.

I grew up loving Star Wars, watching Return of the Jedi on the big screen and was really chuffed to be able to share it with my own children. They have Lego Star Wars sets, we took Big L to watch Star Wars The Force Awakens at the cinema – did anyone else get goose bumps when Han Solo & Chewbacca got on the Millennium Falcon? 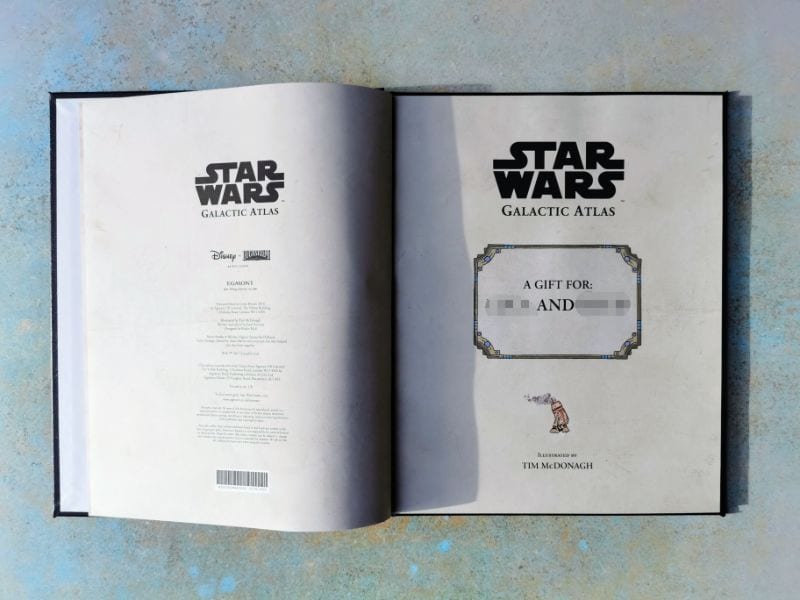 The inside cover of the Star Wars Galactic Atlas is also personalised. I’ve blocked the names out of ours for this photo yours won’t look like this.

The hardback leatherette atlas is contained within a protective box, both are black, leather-look and gold embossed, it looks very classy. The book itself is personalised with the name of your choice. The book has been beautifully illustrated by Tim McDonagh and features the following:

all from the Star Wars franchise including the newer The Force Awakens & Rogue One films as well as the Clone Wars and The Star Wars Rebels television series. It doesn’t, however feature The Mandalorian or “Baby Yoda”, Grogu. 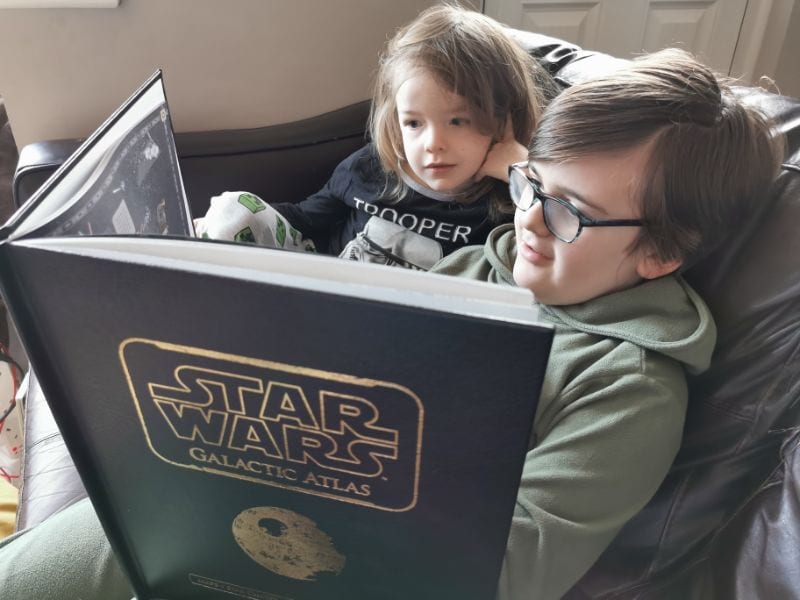 The illustrations are beautiful and help to understand the Star Wars franchise world through the book.

The book isn’t cheap at £59.99 but it is more of a collectors item than a children’s book. Our copy will be kept safely out of reach until they are old enough to be trusted with it…

To buy your own copy of the Star Wars Galactic Atlas click here. 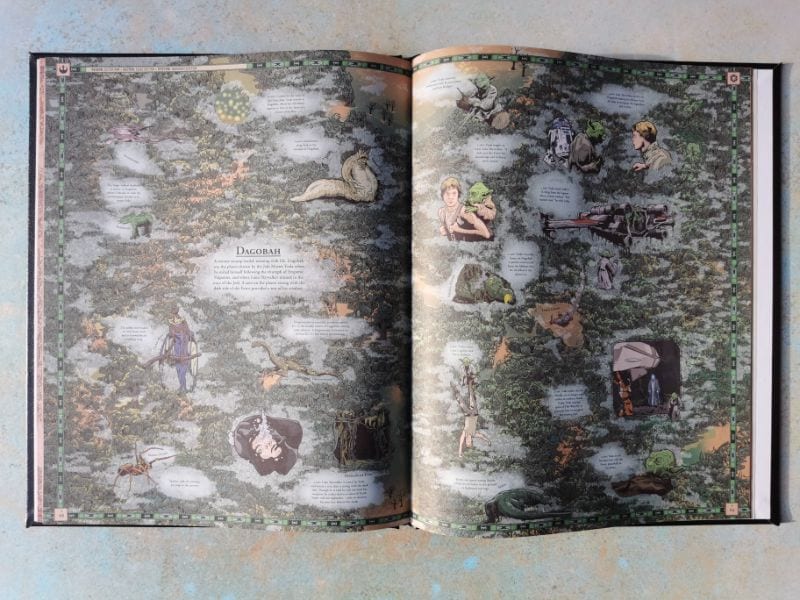 To be in with a chance of winning your own personalised Star Wars Galactic Atlas enter here: 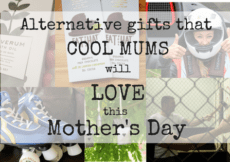 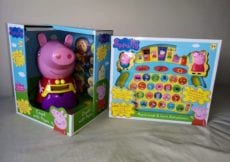 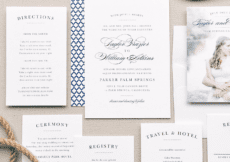