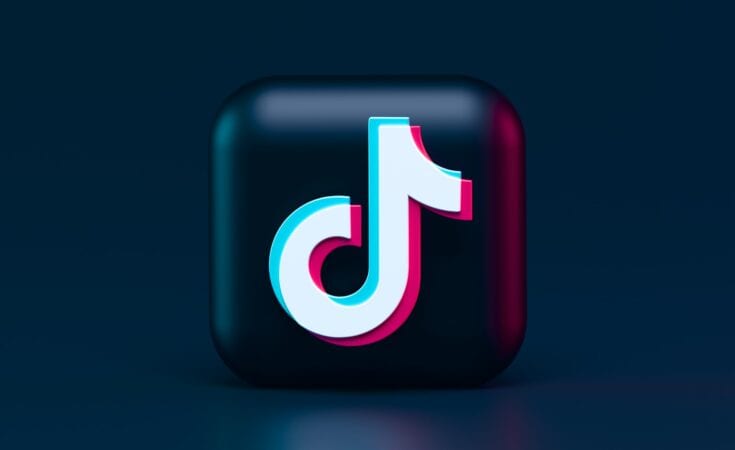 I think we can all agree that social media, including TikTok, has been a saviour over the past year

For many of us it has been our only way of keeping in touch with friends and family. TikTok has been a creative outlet for singles and families alike, with dances and challenges being shared and going viral. When used as intended TikTok is a fabulous, creative app, but I have found there are much darker sides to the app.

I have been on TikTok a little while. As a fortysomething I am not its niche audience or user, however being a blogger not having a TikTok account would be remiss of me. I try to keep up with the latest developments in social media – even if I am not very good at them (Instagram, I am looking at you).

The first thing I noticed about TikTok is how addictive it is. You can scroll for hours watching all sorts of clips, dances comedy sketches. I thought I would have a look one evening, two hours later I was still there.

The next thing I noticed about TikTok was that it really isn’t for kids. Not even thirteen year olds, in my opinion.

On the face of it TikTok seems harmless enough but the longer I scrolled the more different and inappropriate content I was faced with. I am no prude and I swear like a sailor but even I found some of the content offensive. Bear in mind that TikTok is primarily used by a younger audience.

According to Bloomberg 18% of TikTok users are under the age of 18, with women (in all age groups) making up 65% of all users. TikTok require users to be over the age of thirteen to open an account, but it is as simple as changing your birth year to get access.  This is where the problem lies…

I was contacted by someone who has had an awful experience with a ten year old family member on TikTok.

It started on Roblox, which I know a lot of children have been playing to keep in touch with friends during lockdown. I know my son’s classmates play it a lot, he dabbles but seems more interested in Minecraft currently.

From Roblox she started to go on Discord to chat to other gamers. She quickly moved on to TikTok, her parents became concerned about the app and made her delete her accounts – she had several at one point – but they didn’t know that she just opened a new account when deleting the last.

It seems that she was posting a huge amount, but the subject matter was dark, mostly around mental health, depression, suicide, eating disorders, secrets and bullying. Her videos were well thought out and artistic, especially for a ten year old. The videos would have taken some time to create and went on to be very popular bringing in over 20,000 followers in four months – trust me it’s not easy to do that.

This is when it got more worrying

A friendship started up between the ten year old and an unknown male. She believed him to be of a similar age but it would appear from the messages read by her family that he was actually older and likely not resident in the UK. She was told by the man not to let her parents find out about their online relationship. The messages became more explicit and there is mention of live streaming and the messages would suggest that some sexual acts took place online. The family are unsure exactly how far things went but it would appear that the girl was encouraged to do things that were totally inappropriate.

A shy, not very streetwise, ten year old girl who knew very little about sex before lockdown ended up learning “everything there is to know” and it can only have been learnt online. It would seem, down to this stranger who took advantage of a vulnerable ten year old girl and the situation we were all in at the time.

I think it would be easy to apportion blame.

If this was an article in the Daily Mail the comments would be blasting the parents/guardians. “Why would you leave your child online alone” “You must have noticed something was wrong” but I think the vast majority of us who were looking after children know that children were left online alone a lot in the past year, eighteen months.

Schoolwork was taking place online, many of us were working from home while also trying to keep up with our children’s education – also online for most. It has been incredibly difficult for everyone, especially when so much of our lives have shifted from in person to online. I know our school have said not to leave children alone online but it really is easier said than done when parents are in Zoom meetings and children are working. Many of us have been using phones as well as laptops to keep up, not every house has a laptop for each member of the family.

What happened to the people in the story?

Once the family were aware of the full extent (to their knowledge) of the online abuse they contacted the police. The police said the family had likely caught it fairly early on, young girls often post around the same themes.  Obviously this can make them vulnerable to their abusers. They are open about their insecurities which, while it is good that they are self aware and talking about their issues, gives the abusers a target. They know what they are doing.

In this instance it has been left to the family to deal with the repercussions and seek help for the child. There is no way to prosecute the abuser.

Are children more vulnerable in the  online world of TikTok and other social media than they are in the playground?

I think this is something you have to decide for yourself. I had this discussion with some friends, other bloggers, some agreed with me that children are vulnerable online as they are an easy target from anyone anywhere in the world.

Social media allows strangers into your home, maybe not physically but certainly mentally. If they are able to encourage a child to do something they wouldn’t anywhere else then, yes, I think they are more vulnerable. Others disagreed, they believe that strangers in the playground pose more of a threat. I am of the opinion that there are far less “come and see my puppies” strangers in “real life” than there are twisted individuals online. The other problem is that online they can get away with it. If they cannot be traced or are outside our jurisdiction what can we do?

Don’t get me wrong, I won’t stop my children from having a mobile phone but I won’t allow social media, not just yet. I know that it is not the only issue, there are chat options in lots of online games including Roblox – please keep an eye on children playing online. Talk to them about what is and what isn’t appropriate chat and let them know they can come to you in the event of anything they find uncomfortable. 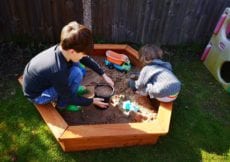 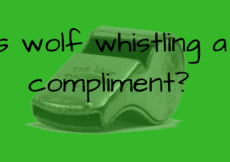 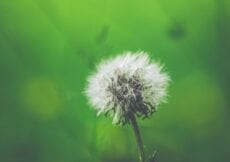